THE BELMONTS Without DION 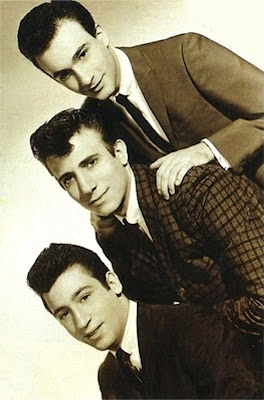 Angelo D'Aleo, Fred Milano, and Carlo Mastrangelo were all friends from the area around Arthur Avenue in the Bronx. They attended Roosevelt High School and hung out together. They began singing together and named themselves The Belmonts after the street on which Freddy Milano lived. As a trio, they recorded for the Mohawk label in 1957, making their debut with the song, "Teenage Clementine.” Dion, who lived in the neighborhood, joined the group for the recording, “We Went Away.” It was cut for Mohawk Records under the direction of conductor/arranger Hugo Montenegro. 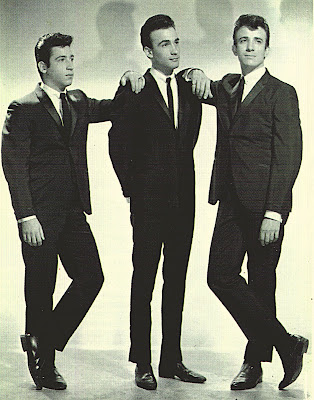 The group moved to Laurie Records, newly founded by Bob Schwartz (who had been a part-owner of Mohawk) and his brother Gene and cut their label debut, "I Wonder Why" that made it to the top of the charts. It was followed by a pair of hits, "No One Knows" and "Don't Pity Me" that also made it to the top of the charts. "A Teenager in Love" made number five and further hits with "Where or When" and "When You Wish Upon a Star" elevated The Belmonts with Dion to a major worldwide act. 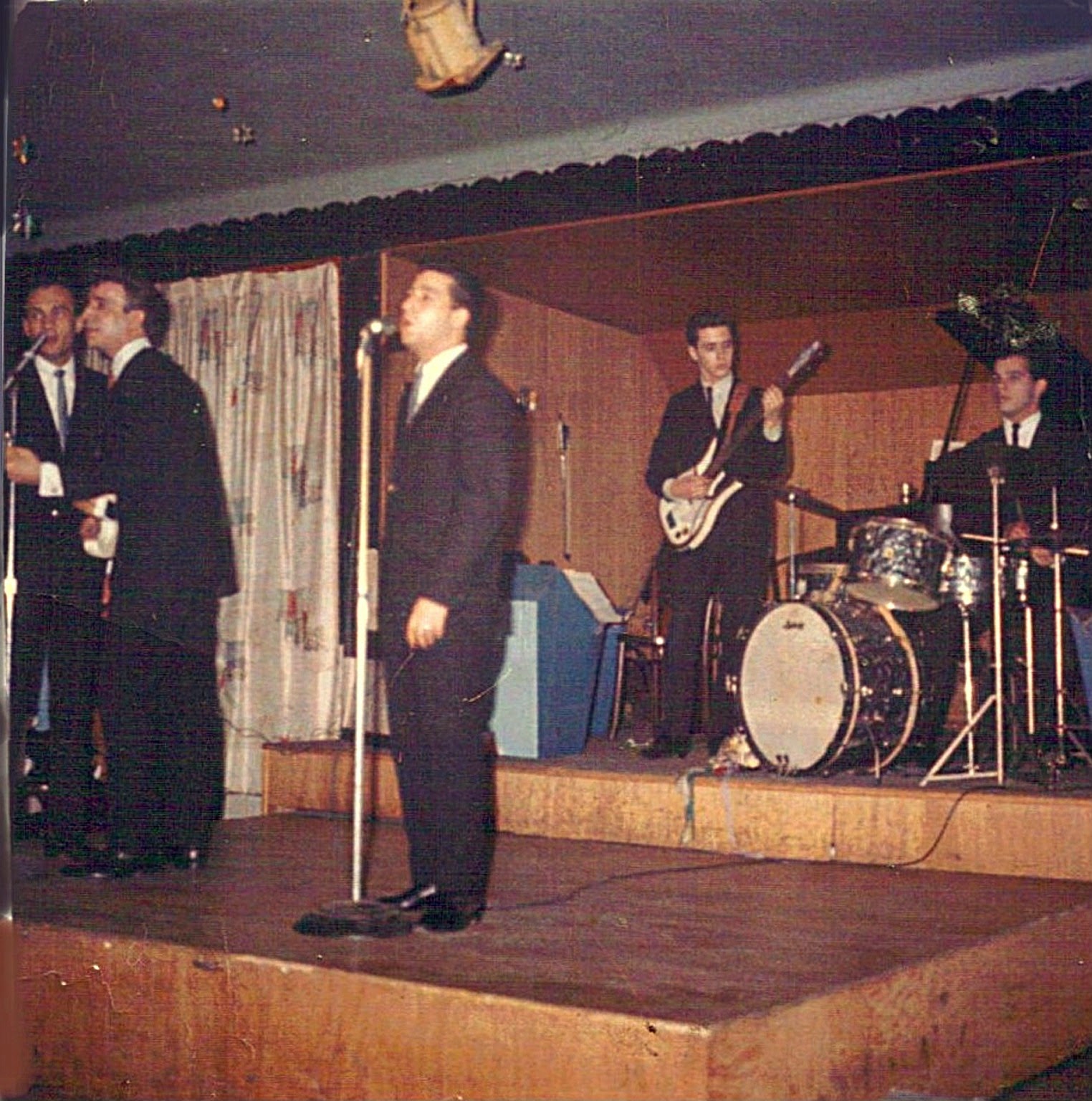 Their vocal talent as a singing group was displayed prominently on all the recordings with their collective musical tastes ranging from rock ’n roll to jazz, to country, to pop and blues. Of note is one particular performance at the Surf Ball Room in Clearlake, Iowa, the night on which Buddy Holly, Richie Valens, and the Big Bopper lost their lives in a plane crash. 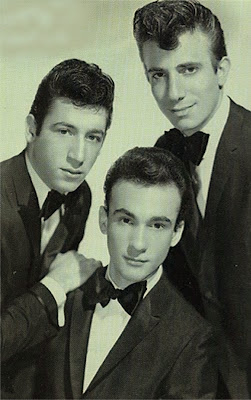 In 1960, Dion and The Belmonts went their separate ways(see in this blog,Dion DiMucci). The Belmonts continued to enjoy success on the stage as well as on the charts. The group remained with Laurie Records for one single, "We Belong Together,” and then formed their own label -- originally named Surprise, then Sabrina, and finally christened Sabina Records. The label became active (as Surprise) in March of 1961 with the recording of "Tell Me Why" which charted #18 in May of 1961.

The follow-up record late that summer, "Don't Get Around Much Anymore," and the next release, "I Need Someone," also became chart hits the first song charted # 57 in September and the other song charted # 75 in late 1961. In this time the group recorded an own Lp for Sabina-The Belmonts"Carnival Of Hits". 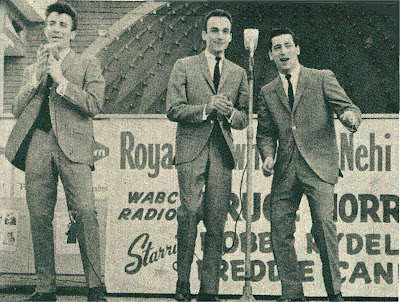 Above The Belmonts at the Palisades Amusement Park,NJ. life perfomance.

The Belmonts' next hit record (# 28 on July,1962) was their Sabina single, "Come On Little Angel," written by Ernie Maresca.

A major lineup change then occurred when Carlo exited The Belmonts in favor of trying to record solo for Laurie Records. The group replaced him with Frank Lyndon and released their next charts ( # 53 in late 1962) with, “Diddley Dum,” and "Ann Marie"(#86 in April,1963). 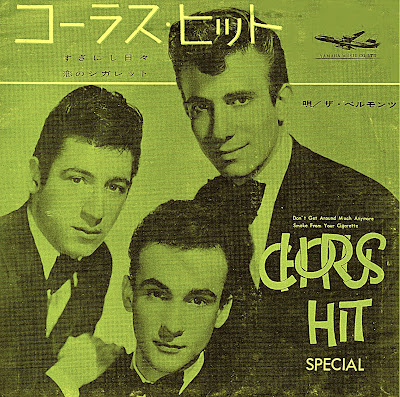 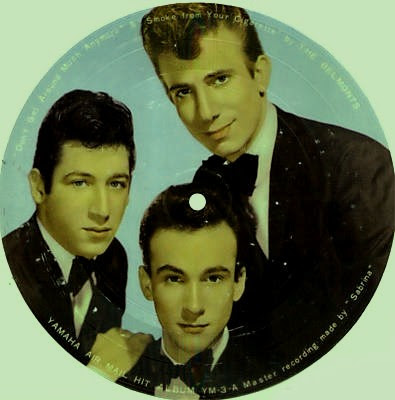 In 1963 Warren Gradus, a studio musician/song writer, joined The Belmonts. and the group next became visible in the early '70s, amid the oldies boom. They cut an album for Buddah Records, entitled Cigars Acappela Candy, on which they performed several classic oldies tracks and also applied their sound to contemporary hits like "My Sweet Lord" and "Na Na Hey Hey (Kiss Him Goodbye).” 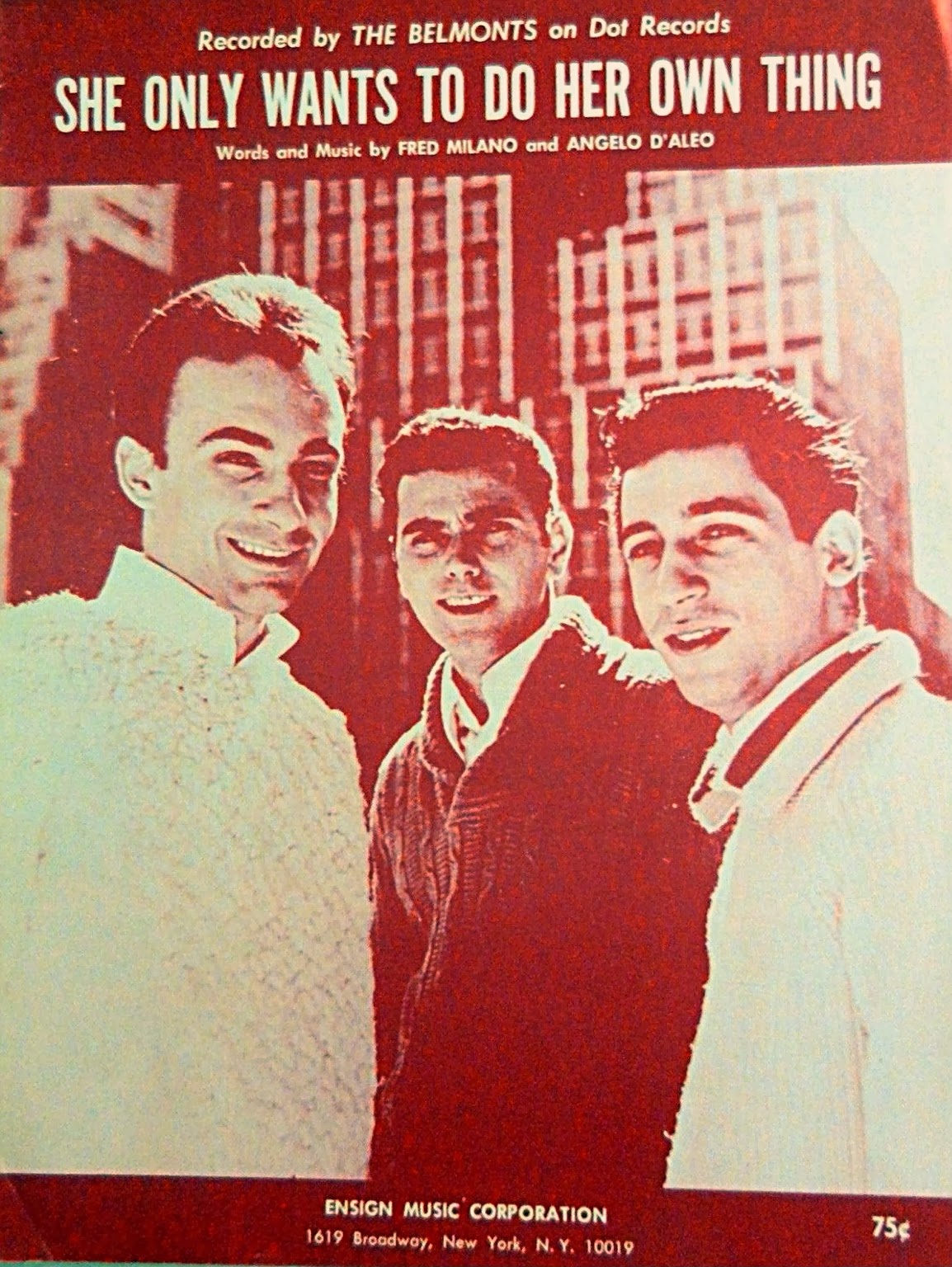 In 1972, The Belmonts reunited with Dion for a performance at New York's Madison Square Garden, which was not only a sell-out event but was also recorded for posterity in the album entitled Dion and The Belmonts Reunion Live at Madison Square Garden. Milano, Mastrangelo, D'Aleo, Lyndon, Bank and Gradus were the participants in that performance, which was released on Warner Bros. Records. 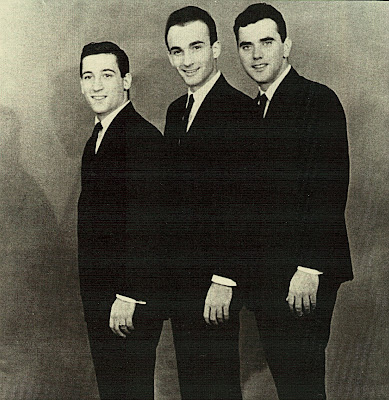 Above The Belmonts with new member Frank Lyndon.

In 1974, Dan Elliott joined the group replacing Frank Lyndon as lead singer. Elliott had previously performed throughout the United States and toured the Orient with The Glen Miller Orchestra. The group continued recording with the release of the Cheek to Cheek album, and In 1981 produced the hit (# 81) single, on Mia Sound Records entitled "Let's Put the Fun Back in Rock N Roll" as Freddy Cannon & The Belmonts.

See in this blog Dion & The Belmonts. 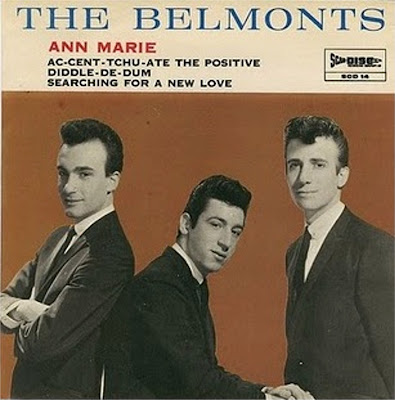 Posted by Whitedoowopcollector at 10:17 AM

This beautiful Japanese disc photo is a treat for any Neo Doo-Wop follower to see, but how much more so it is for those of us fascinated by The Belmonts. Many, many thanks for posting it.