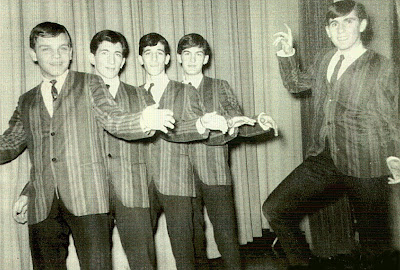 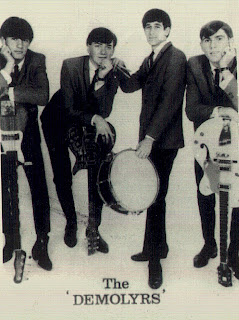 zo(Bass).
Around late 1962 they changed the group name to The Versatiles as they were equally proficient as singers an as an instrumental group.they signed contract for Aanko/UWR Records for provided the instrumentacion on records by The Cupids,The Camelots,The Runarounds,Ernie Maresca and many more groups and artists.
In 1964 they are know as The Demolyrs and recorded their own song_Rain.written by group members Robert Vignapiano and_Hey Little Rosie.written by Ernie Maresca and Lou Zerato these two sides were released on the UWR Records remained unreleased tracks from this session_Don't Cry Little Girl/Shang/My Girl.
With the British invasion The Demolyrs modernized their sound and recorded_The Normal One.it appeared on a Laurie Records album credited to The Brooklyn Boys.
In 1965/66 the groupo broke up because several members were called into the armed forces(Michael Manzo was killed in Vietnam War) but in the early 70's the group reformed as The Beaten Path a Hard-Rock,Top-40 and Oldies group.they again backed up group and artist for many years. 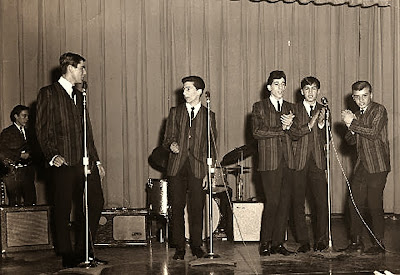 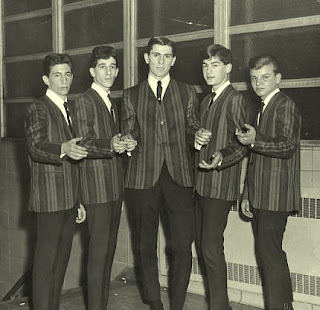 Posted by Whitedoowopcollector at 3:39 AM