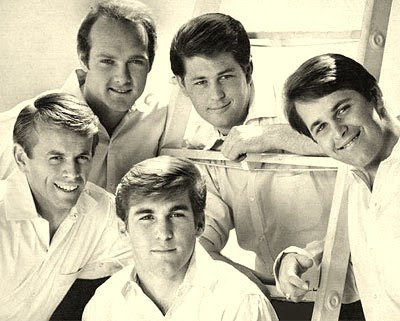 The well know Beach Boys covered classic doo wop tunes with their particular surf style as their 1966 hit (#2) Barbara Ann. of The Regents.

And many others as... 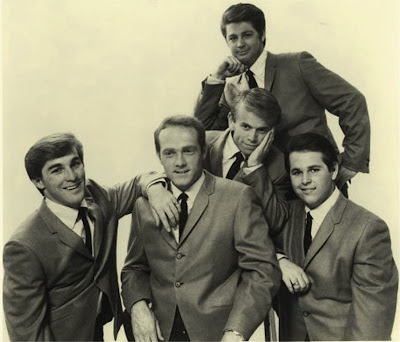 -WHY DO FOOLS FALL IN LOVE (originally By Frankie Lymon & The Teenagers).

-I'M SO YOUNG (Originally by The Students).

-HUSHABYE (Originally By The Mystics).

-COME GO WITH ME (Originally by The Dell Vikings).

Members of the Beach Boys were singing with others groups present in The Complete Book Of Doo Wop as...

-Barbie/What Is A Young Girl Made Of. Randy Records-1960.

This is a studio group consisted of Brian Wilson(Lead),Carl Wilson,Al Jardine,Val Poliuto(Of The Jaguars on Bass) and Wilson's mother Audree as female backup singer. 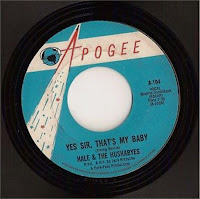 Posted by Whitedoowopcollector at 7:34 AM