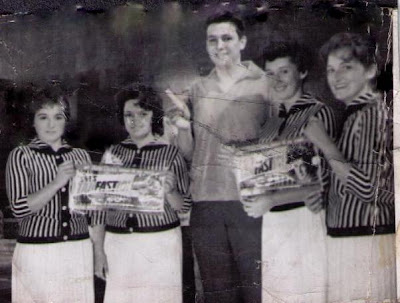 In 1962, After numerous appearances around Worcester area, The Cardigans have the opportunity to record a Single_ My Falling Star / Cha Cha Baby. were cut as Dave & The Cardigans on Bay Records with a singer by the name of Dave Witt from Massachusetts as well. 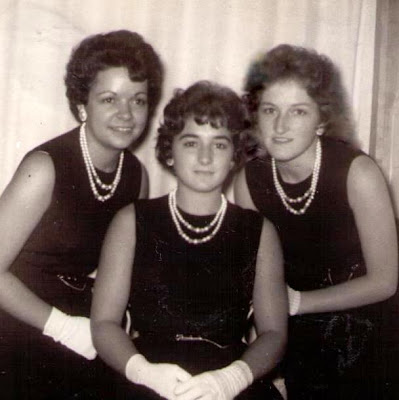 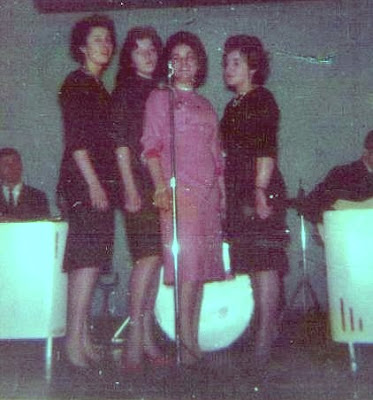 
Posted by Whitedoowopcollector at 8:39 AM