THE SENIORS_It's Been A Long Time 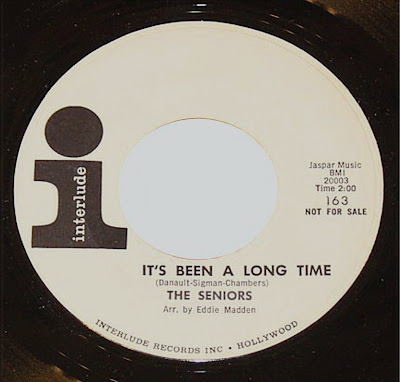 The Seniors were an interradcial trio formed by Air Force servicemen in Europe,Doc Chambers,Harry Dencault and Bill Seighman (Doc and Harry are from Boston and Bill from Uniontown,PA).in 1957-58 they singing in army talent shows in Germany,England and Danemark 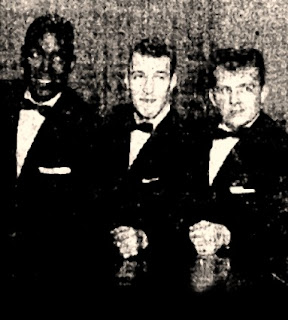 In 1958 back to home and signed in Hollywood,CA with the Tampa label owened by Robert Sherman and Irving Shorten.where recorded four sides_Who's Gona Know / It's Been A Long Time/All I Have To Do Is Dream/Shougun Packin Baby. Finally in 1959 the label released the two first sides,later reissued in the Interlude label. 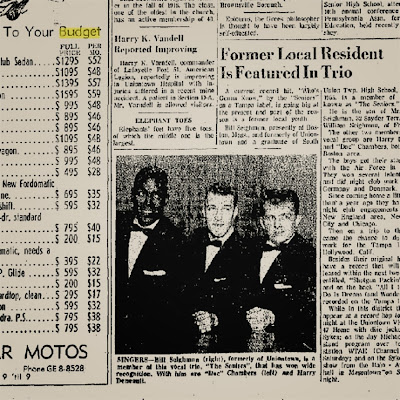