THE  ORIGINALS / THE VALENTINOS. 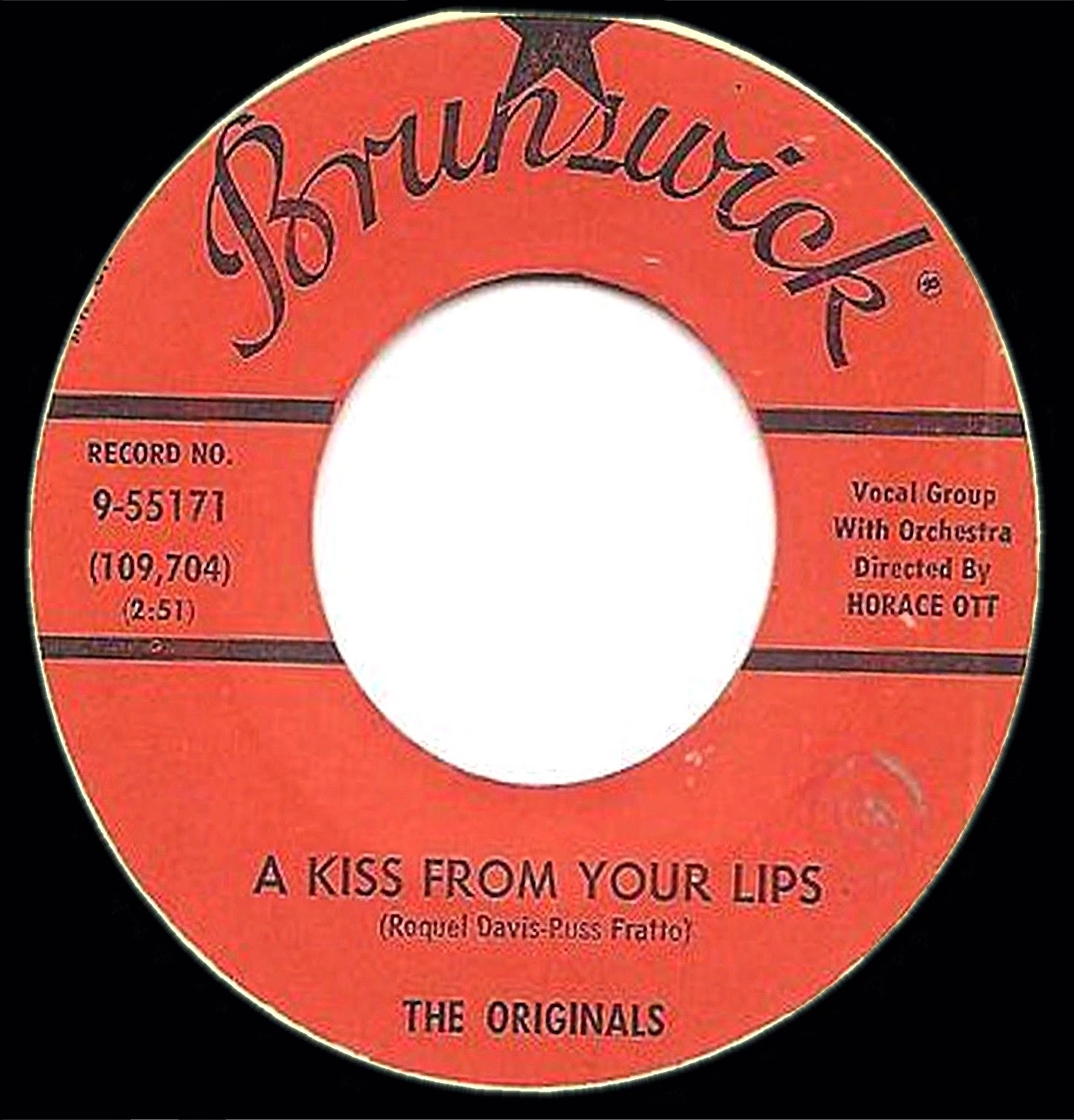 In 1956 Gilbert Valentin from the Bronx, N.Y. form part of the vocal group, The Casanovas who recorded for Planet Records the sides_In My Land Of Dreams/Deep In The Heart Of The Jungle.

In 1959 the group signed with Brunswick Records who changing their name to The Originals and releasing a remake of the Flamingos classic_A Kiss From Your Lips. with the B Side_Let Me Be Your Girl. but by a dispute with their name the label pressed the following copies under the name of The Valentinos.

In 1960 signed with J-V Records and under the name of The Gleams recorded the Miracles  remake of_Bad Boy. With_Give Me A Chance. On the B Side.

The group were innactive until 1963 when Gil and Sonia with a girl group chorus recorded again as The Gleams for Kapp Records_Mr. Magic Moon/Pile Driver.

Finally they two, this same year recorded for Musicor Records a spector type sides under the name of Silky & The Shantungs.

In 1981 Gil and Sonia back as The Valentinos (see Revival Years secction).