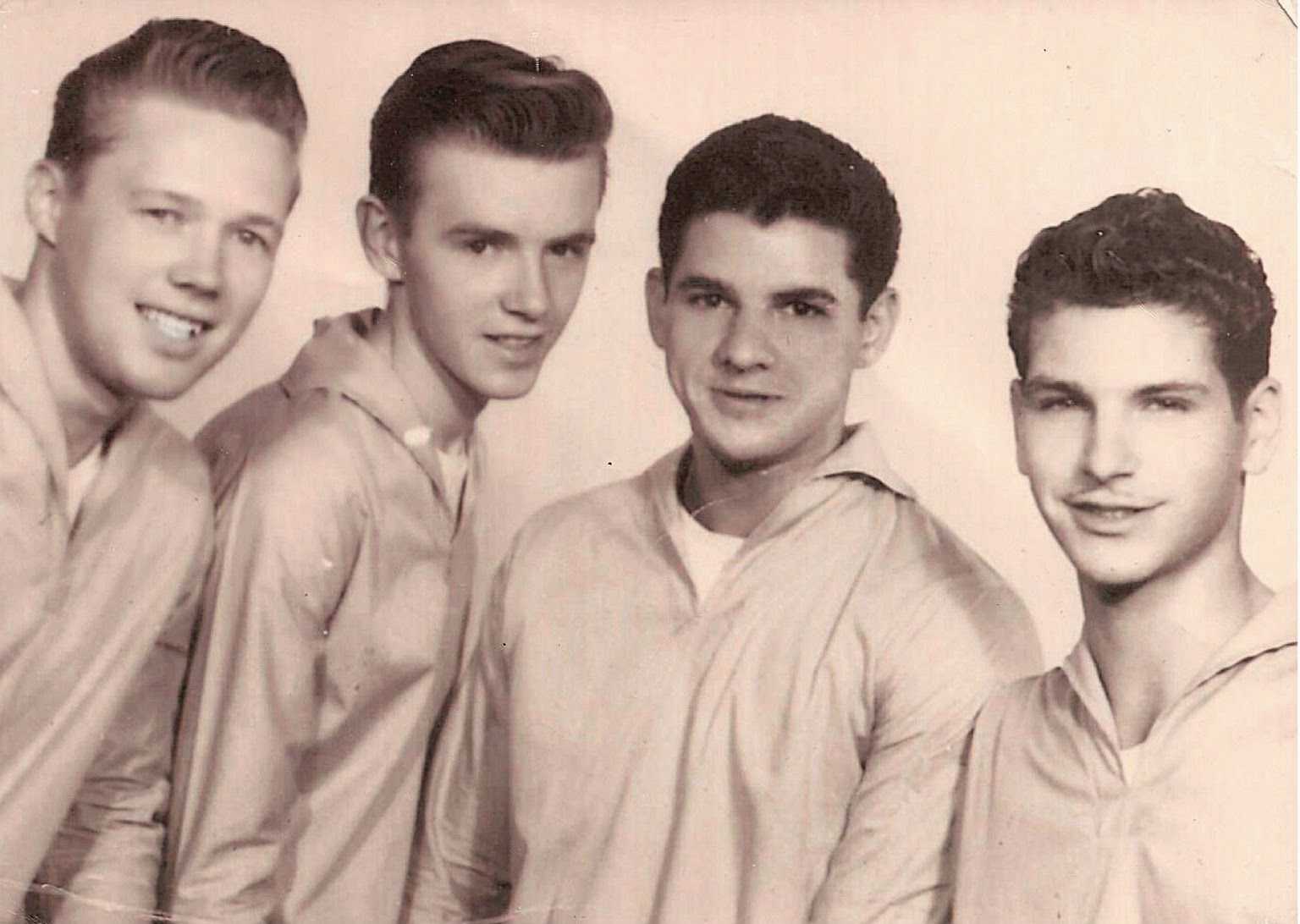 Ron and Tony were from Ridgewood, Queens, NY and Bob and George ere from Richmond Hill, Queen, NY.

Ronald H. Metty always wanted a group to record the songs that he wrote and the Magics was a good group, They recorded four songs acapella that Ronald wrote , brought them to Al Browne bandleader and recording artist. He liked what he heard and had the Magics back up one of his vocalists Johnny Bronet aka Johnny Bronay on Aljon Label in April, 1961with the sides_I'll Pray / Billet D' Amour.

The label promised two record deals which never materilized, singing in all of five boroughs for two and a half years and as time moved in different directions, Ron worked for PANAM/DELTA 1962-2002,George owned a tire comp,Bob became an officer in Suffolk Cty and Tony stayed as a painter for the city of New York. 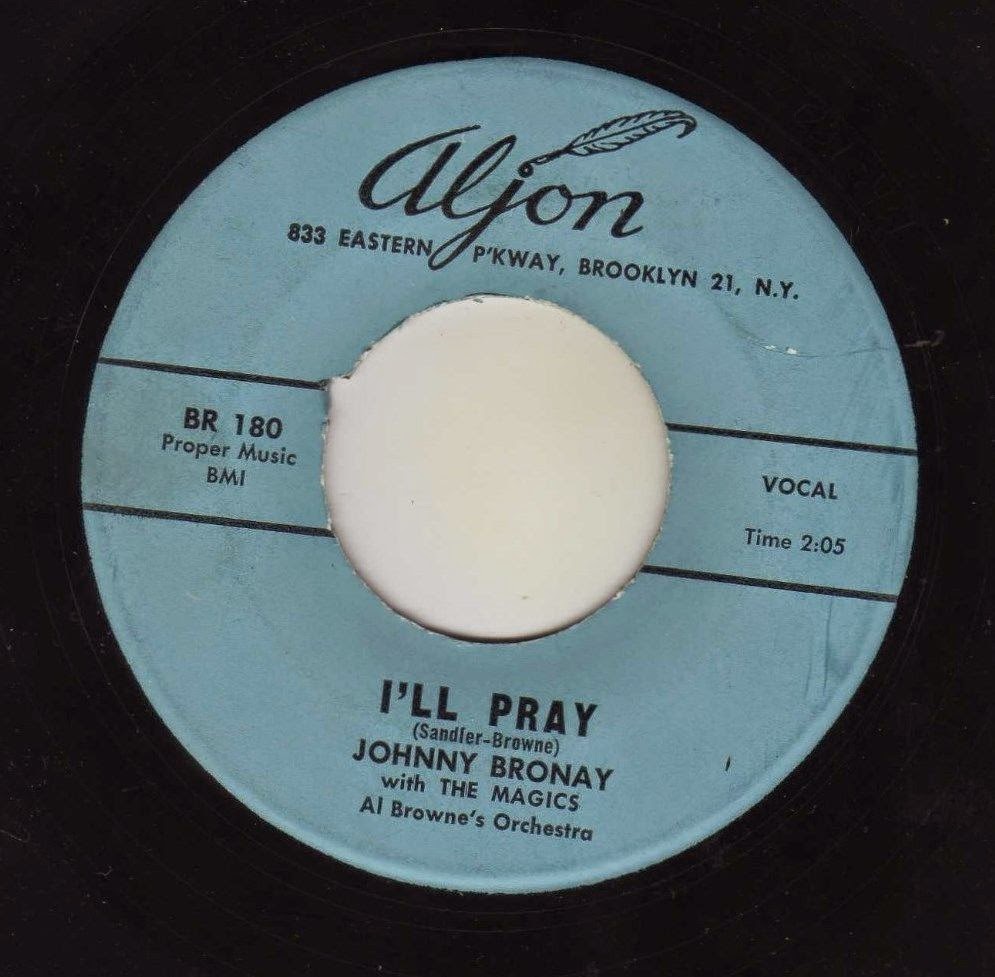