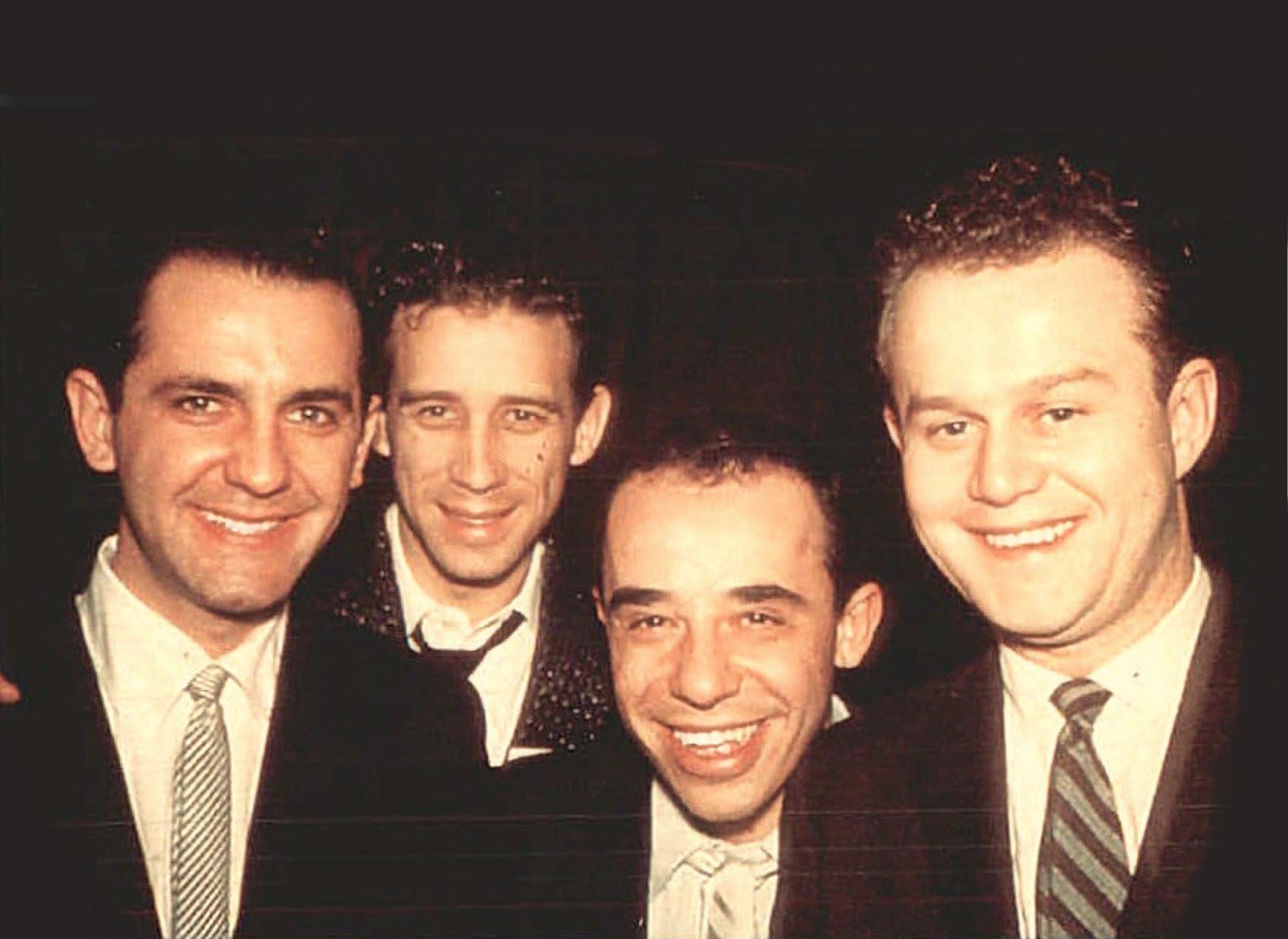 Canadian group from Toronto formed in 1950 by members of St. Michael's Choir School, where they learned to sing. 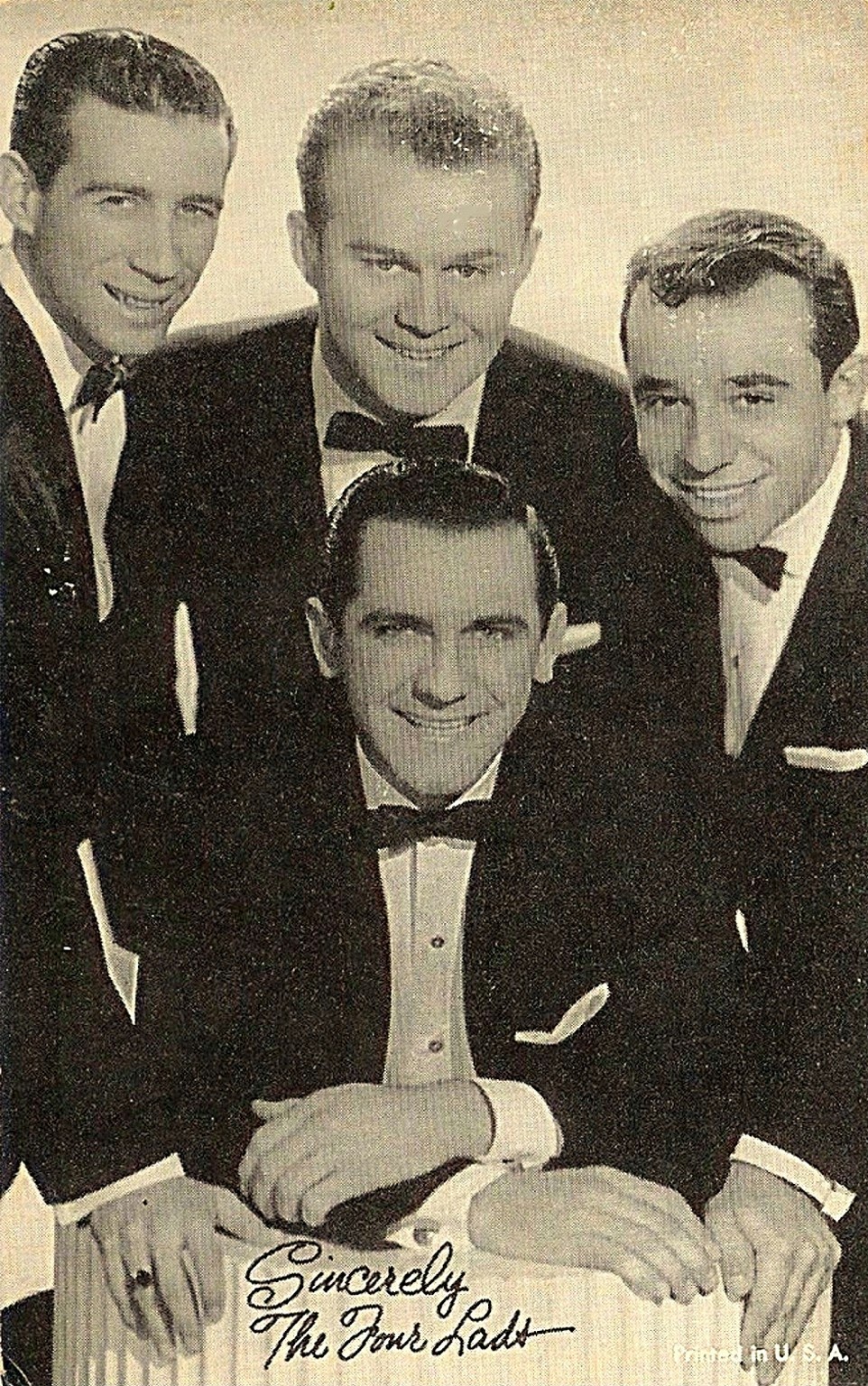 Present in the Kreiter's Vocal Group Record Guide with 39 recordings on the Columbia and Okeh label.

From the mentioned labels and according to the book, their most valuable recordings were...

The above mentioned as Dolores Hawkins & The Four Lads (see to Doloress in this blog).

-Somebody Loves Me / Thanks To You. Columbia Records 1952.

-The Girl On The Shore / Blackberry Boogie. Columbia Records-1952. 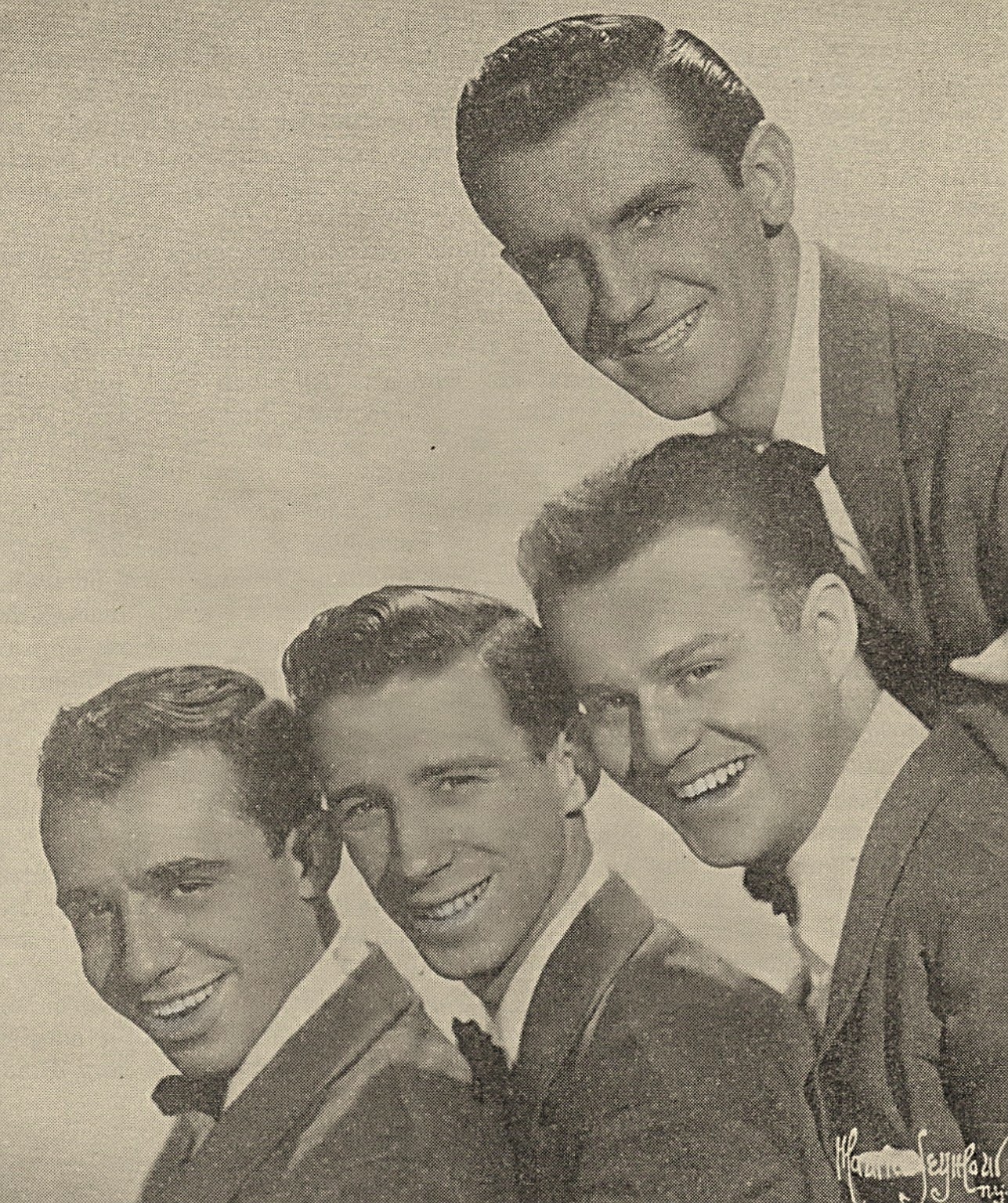