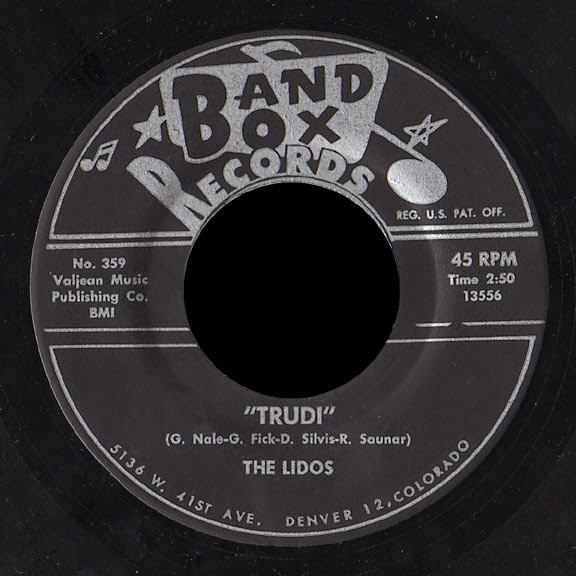 In mid 1964 they paid a recording session in the studio on West 41st. Ave. where recorded  the sides written by Gary_Trudi / Since I Last Saw You. A side dedicated to Gary's girlfriend. the band cut the sides in one hour or two at the outside (roughly 2 takes) in primitive conditions . This would explain the rather poor recording quality of the songs.

The songs were presentet to local label Band Box records owened by Vicky Morosan who in late 1964 released the sides as a Band Box #359 single.

With the british invasion the band played several concerts for two years, but when some of its members left, dissolved without made ​​another recording.