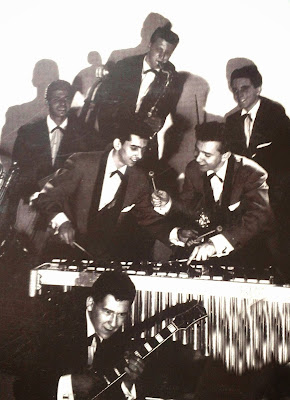 From 1956 to 1962 the group have many personal changes, others members of the group were; Frank Casecarelli, Mark Conti, Rick Paris, Johnny Concho, Harry Casey and Joe Rocko. 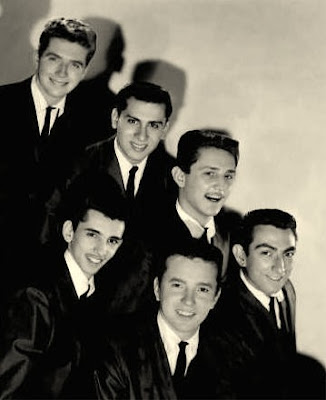 The Day Brothers inspired their dance & singing style with the repertoire of the Trainers, in early 1958 moved to South Jersey were singing in clubs, private party and radio shows and finally contacted with Bob Marcucci and Pete DeAngelis of Chancellor records where recorded _A Thousand Miles Away / Somebody Else Is taking My Place.

Without success they continue with his routine until 1962 when independent writter / producer give two songs to the group_Cleopatra Brown / Wait For Me. released on the Firebird label.

The A side was very popular and Cameo records re-released the sides for their distribution in Canada but by the end of 1962 the band broke up. 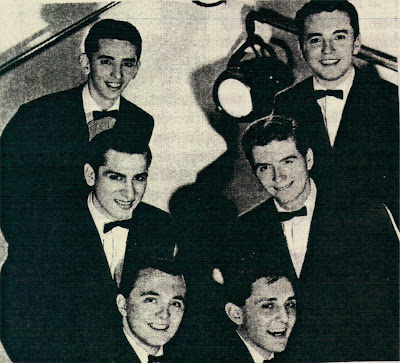 The members of the group continue in the music bussines as brothers Danny & Tommy as a comedian duo.

Other three records of the Day Brothers appear but they were a mistery...

Album "Summertime At The Steel Pier" with unknow cuts by the group.