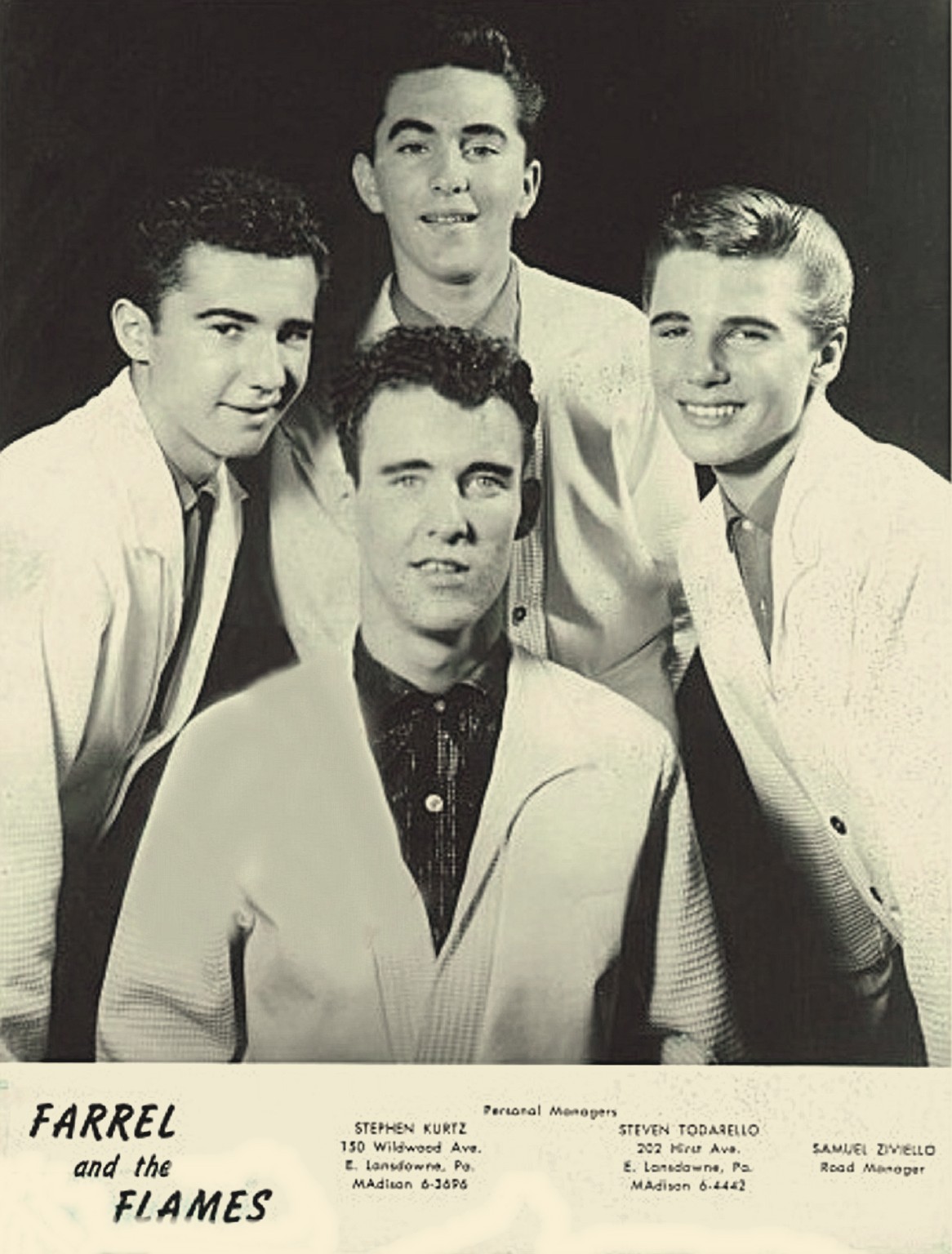 In early 1960 signed Steve Kurtz and Steve Todarello of The Vocal-Lords as their managers who send the guys with Dj Ron Joseph to particeipe in his show, the group have great perfomances in the Philadelphia, Delaware and Upper Darby area. 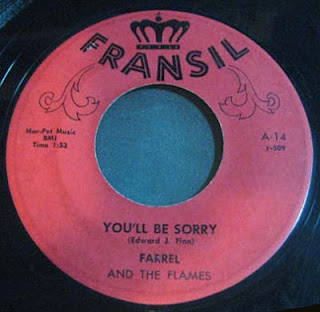 The group moved to Reco Arts where recorded four sides_Dreams and Memories / You'll Be Sorry / Vita / When I'm Near You. presented the masters to Silvio Scerbo and Bob Scale of Fransil Records this label released the two first sides in the spring of 1960.

The A side was very popular locally and play in many radio stations but the rockin B side on the order of The Rockin Chairs died soon. 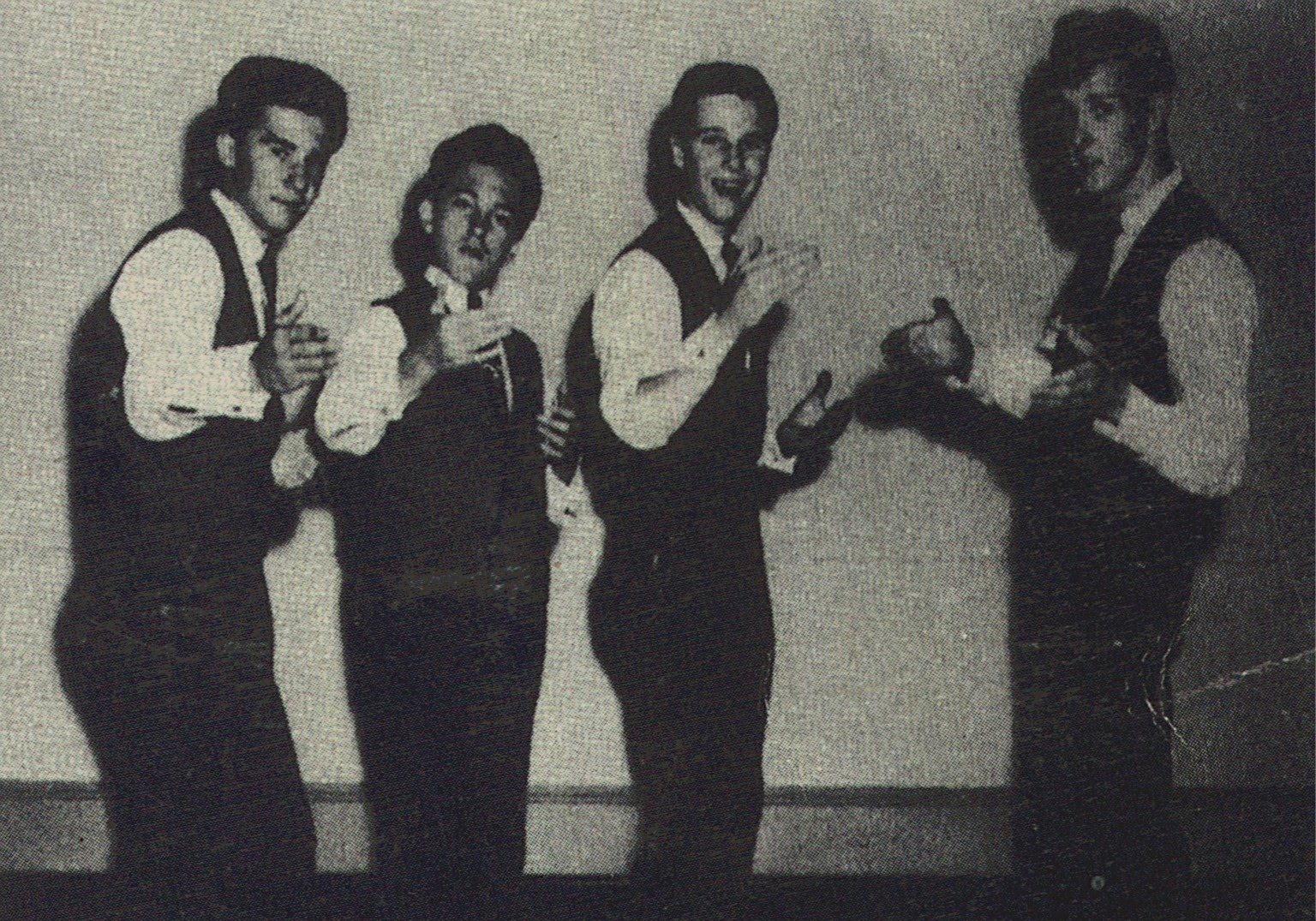 The group managers want the boys moved to New York but by their ages (13-14) and the school, they refused, never recorded again and finally with their graduation disbanded in late 1961.