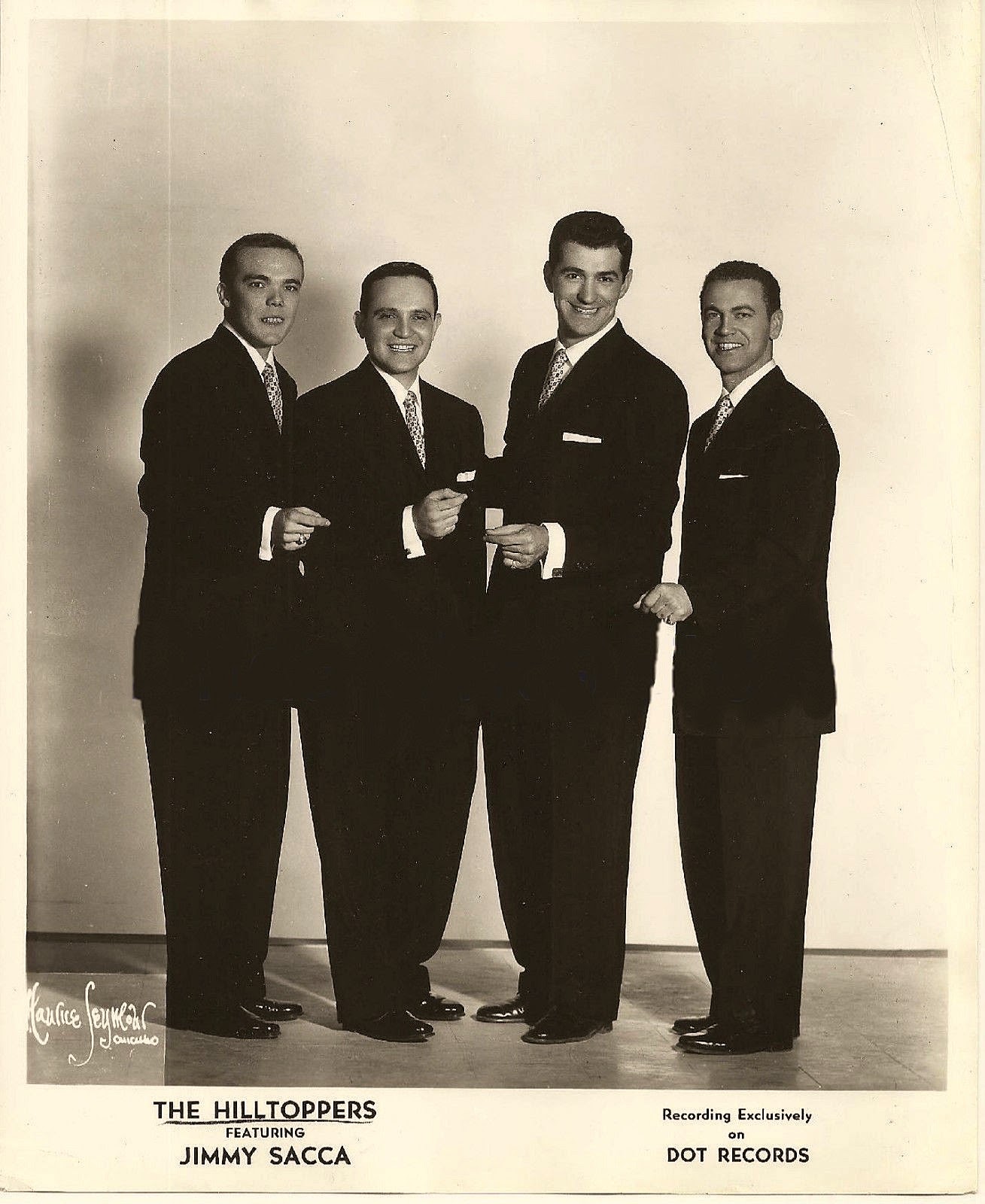 The Hilltoppers were present in the Jeff Kreiter Vocal Group Record Guide with 38 singles recorded on Dot Records from 1952 to 1960. 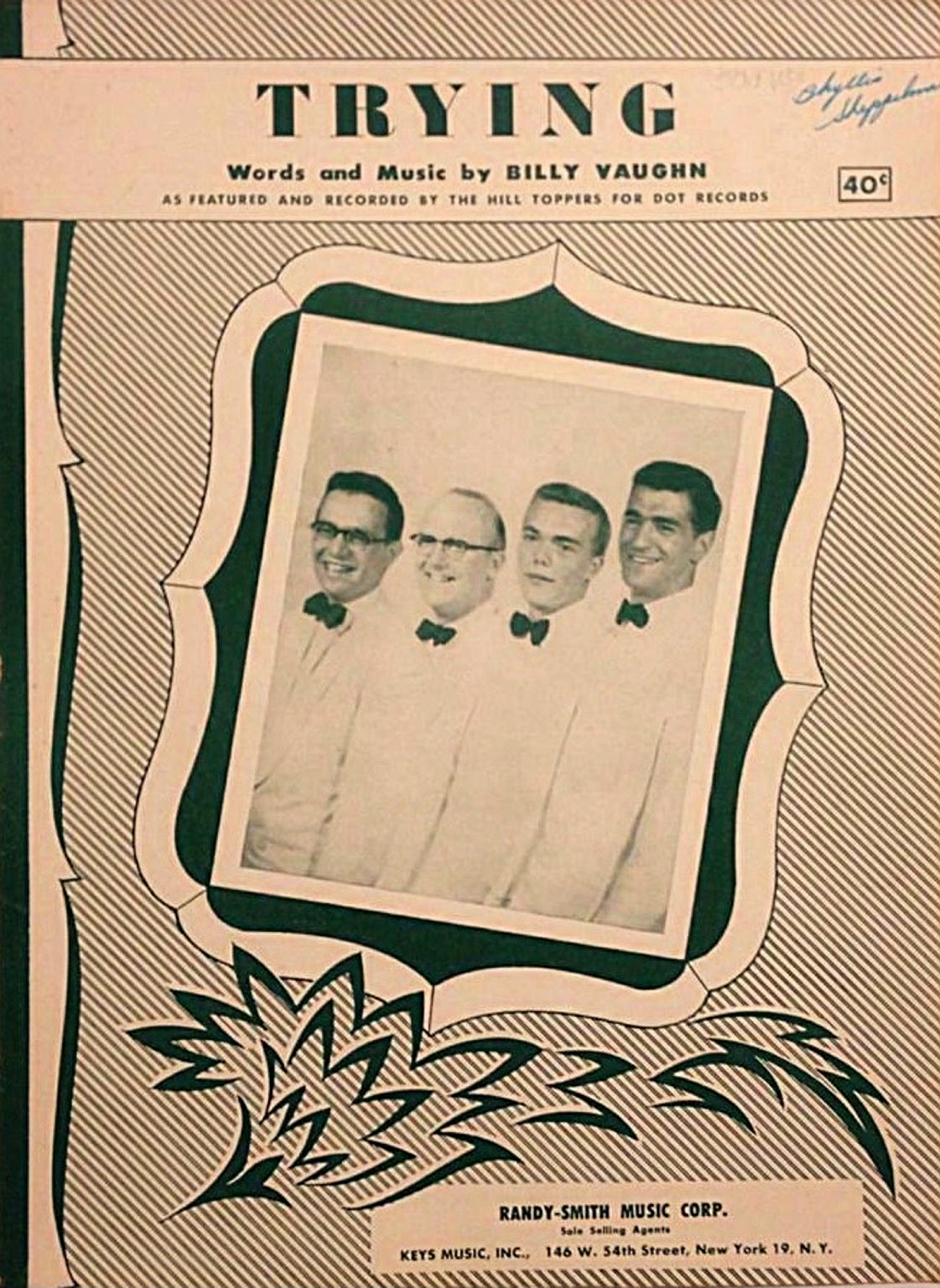 They have Hit records as_Trying. and_ P. S. I Love You. Their sound was more progressive than most of the pop groups of 1952. They were clearly influenced by the R&B groups of the time and actually became an inspiration of R&B/doo wop groups to come.


Posted by Whitedoowopcollector at 11:35 PM