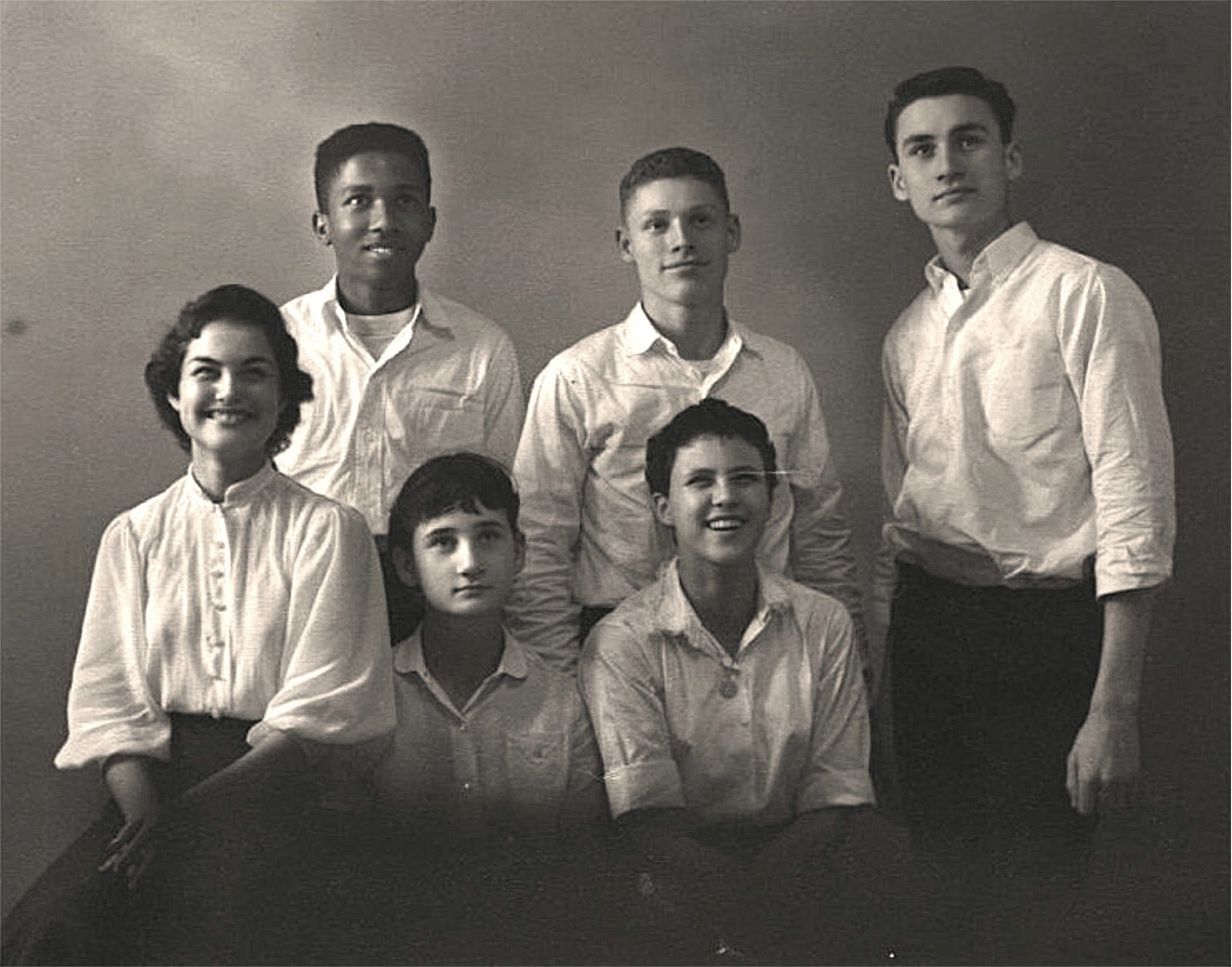 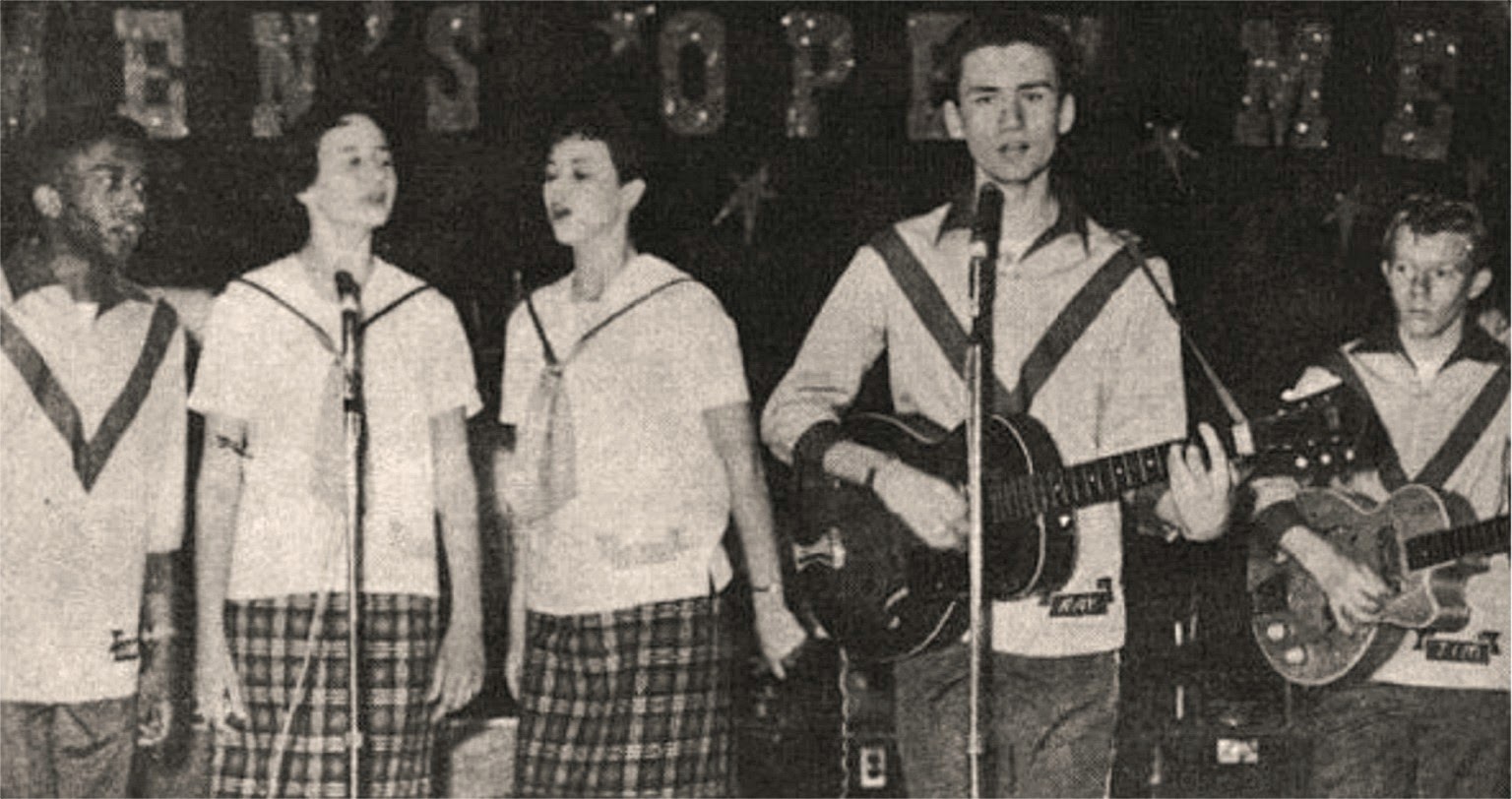 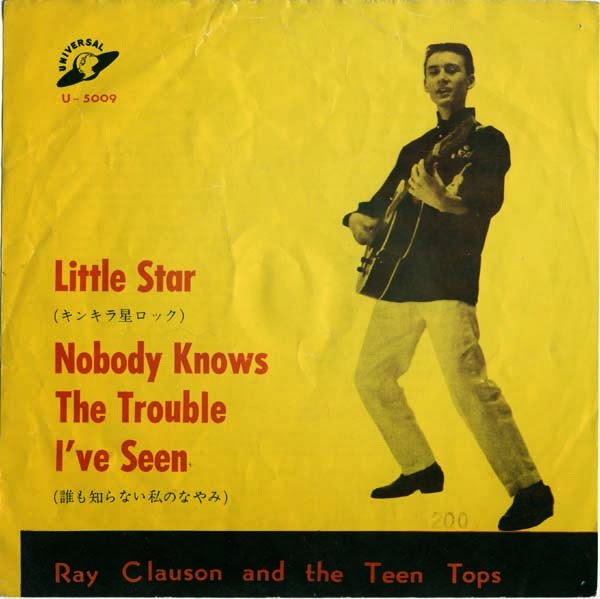 They recorded in japan several singles and one album with songs as_Little Star, I Hear Bells, Till...

I would hear some song of this group, anyone have any available?

Hello! I have some Ray Clauson 45's! Will digitize them ASAP and send them to you.

Hey did any of you know ray clauson

He was my grandpa