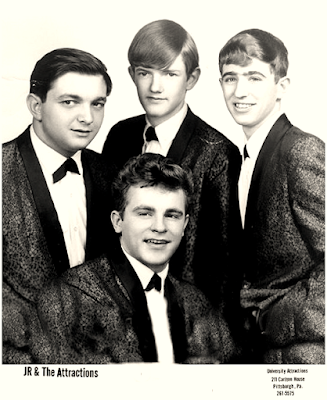 In early 1966 won a battle of the bands at the Jolly Green Giant Lounge in Brentwood, PA. and were contracted by Jim Hudson a booking agent for Pat DiCesare's University Attractions in Pittsburgh but in this time were informed they couldn't use the Elegants name and the group was renamed J.R. & The Attractions. 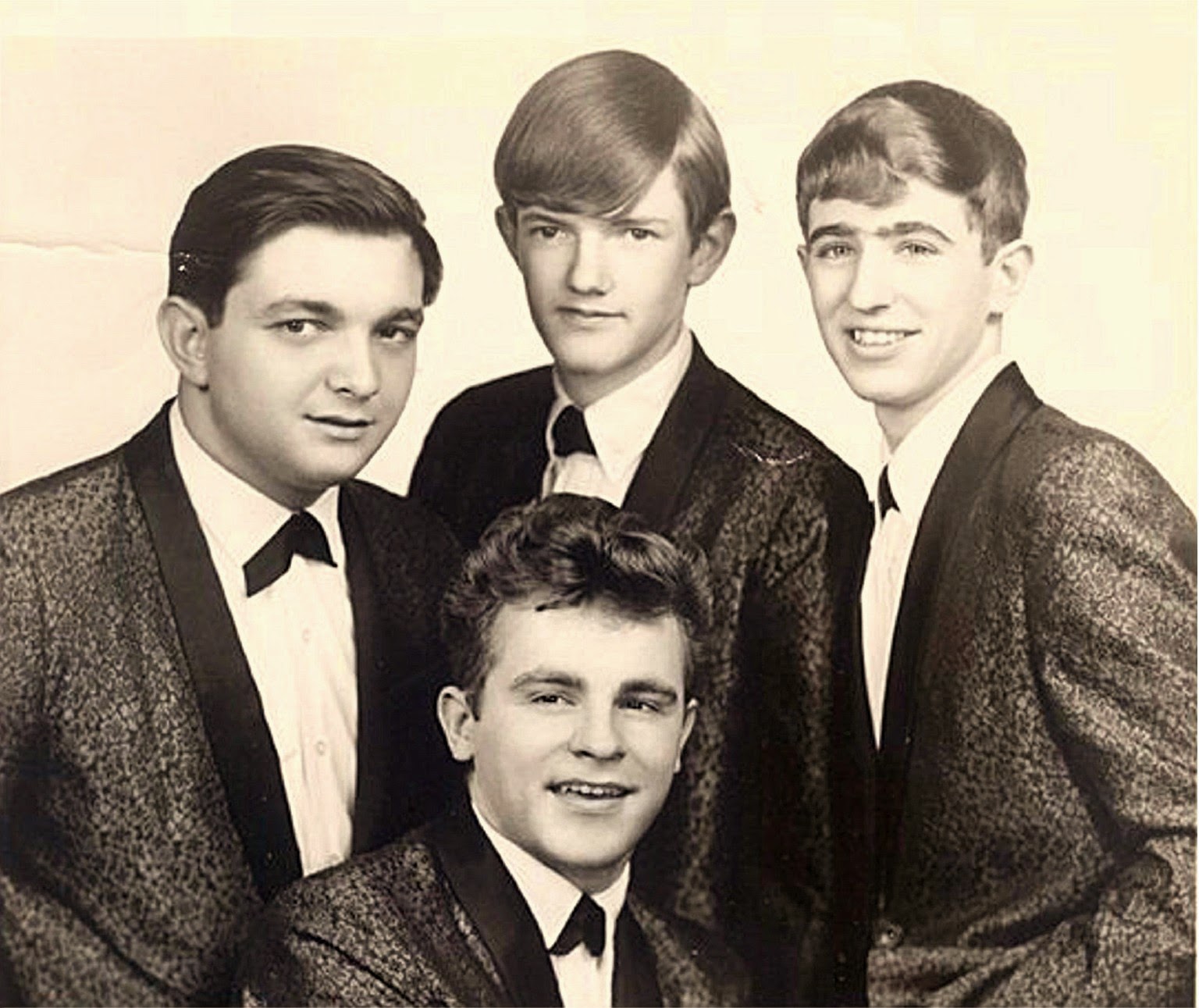 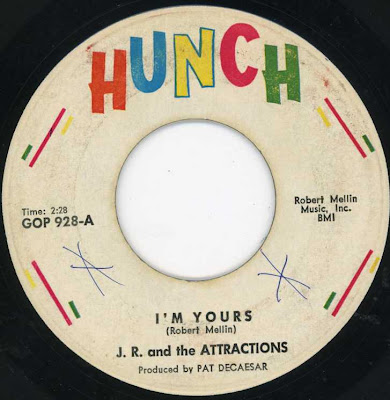 The A side was very popular in the local radio circuit and soon the group toured around the country until 1968 when the group disbanded, Bill and Rick joined Hiram & The Walkers, Jim was out the the music bussines and John recorded in 1969 as a solo artist.

In late 1969 with the revival of the oldies sound, Keno records re-released the recording of The Attractions.

Posted by Whitedoowopcollector at 1:00 PM