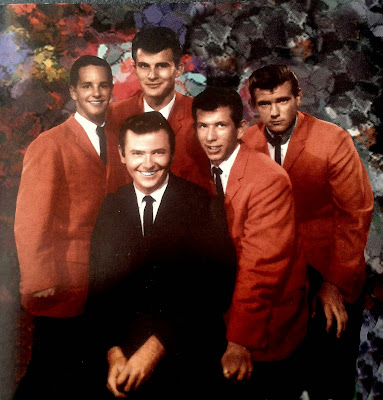 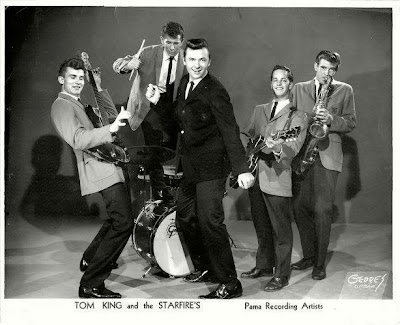 In 1961 Tom's uncle, Pat recorded the guys in his own label, Pama records with the sides_Ring Of Love / Cheating Game. as Tony King & The Starfires. the disc was very popular in Cleveland and the group appear in radio shows hosted by Phil McLean, Carl Reese or Bill Randle.

In late 1961 Howie left and was replaced by Jimmy Fox also they add three girls from Tom's high school know as The Ardells and recorded again in Pama's_I Know / Love You Cause I Love You. as Tom King with The Ardells and The Starfires. Later in 1963 the Ardells were know as The Secrets of_The Boy Next Door. fame. 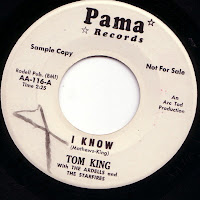 To Listen or Download A side, please visit; http://www.box.net/shared/0n65cspzyr

The Starfires recorded other songs ( vocal & Instrumental) not present in the doo wop guides and their members singing occasionaly with other bands as Joey & The Continentals and workin as a back up band for other artists and groups. 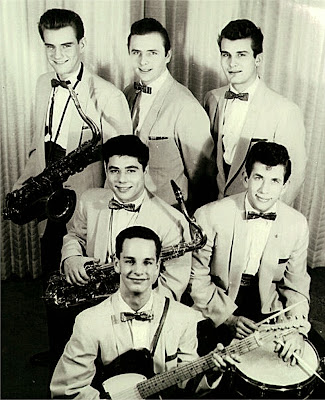 In 1966 Tom and Mert with Sonny Geraci, Bill Bruno and Rick Baker charted # 5 nationally as the Outsiders with the song_Time Won't Let me. 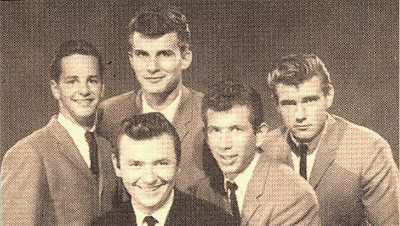 Complete Bio of the group at; http://www.allmusic.com/artist/the-starfires-mn0000580678/biography